You’ve heard the jokes. You’ve seen the memes. You’ve never heard a graphic designer refer to Microsoft Word as their design program of choice. Microsoft Word, the worlds most popular word processing program with over 1.2 billion users, has never been known for its design tools. Could that be changing? 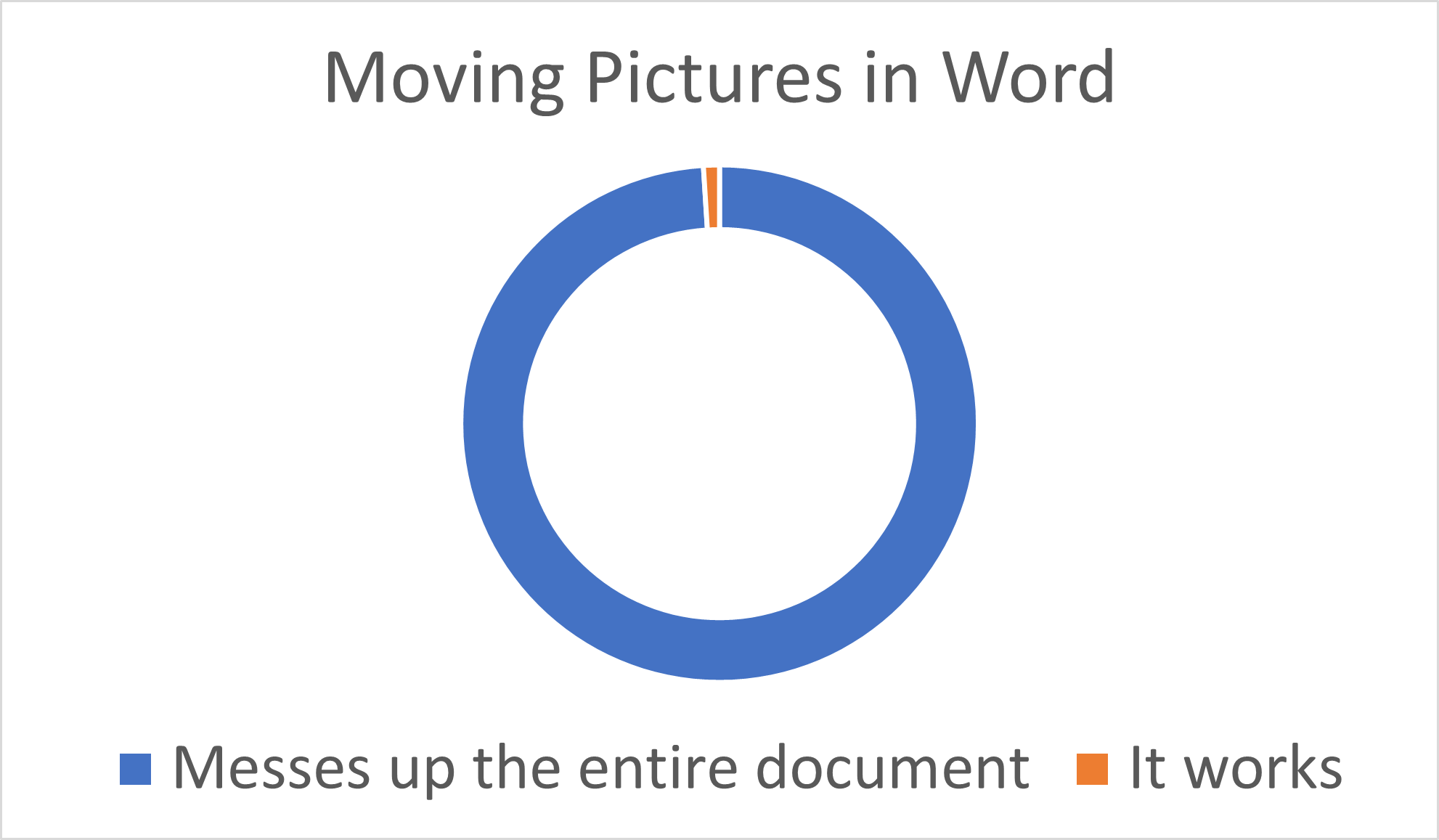 What is Designer in Word?

According to Microsoft, “Designer in Word for the web helps you make your document look and feel consistent by understanding different document constructs and intents. In addition, by providing a variety of document styles you can quickly change the look and feel of your document.”

When will Designer in Word be available?

The tool is scheduled to begin rolling out to tenants in October and the standard release will begin in early November. The tool will only be available on the Web version of MS Word.

Where will Designer in Word be located?

To access Designer, open a document in Word for the web and then select Home > Designer.

What features are included in Designer in Word?

What you need to do to prepare

When Designer is available in your tenant, users will see it in the Home ribbon of Word for the web.