Our client is a is a private nonprofit organization that provides support and assistance to adults with intellectual and developmental disabilities.

Like most non-profits, this organization was searching for ways to cut down on expenses. Before they began working with Louisville Geek, this non-profit was spending roughly $4,000 each year on Microsoft 365 licenses. Even for a staff of 500, that price seemed high (especially when you consider that they are a non-profit and Microsoft offers discounted pricing for non-profits).

Once Louisville Geek was able to analyze their Microsoft licensing spend, we discovered the following:

In the end, Louisville Geek was able to save Cedar Lake $2,600 per year by making the above changes for them.

It’s important for organizations, especially non-profits with limited budgets, to assess their monthly licensing spend to ensure they are getting the most bang for their buck. Louisville Geek offers free Microsoft 365 licensing audits because we know that nine times out of ten, we are going to find ways for an organization to save money.

When organizations are purchasing licenses, whether it’s from Microsoft or another vendor, it’s easy to take a blanket approach and assign all of the users to the same license even though most users are only using a fraction of the services or applications included in a license. Louisville Geek recommends assigning licenses by job roles. For example, the accounting team is far more likely to use the Power Suite (Power BI, Automate) than a shipping and receiving team who typically only use the basics such as Word, Excel, Outlook and PowerPoint. We recommend taking the time to assess your licenses on a quarterly or annual basis because the majority of the time, you’ll wind up saving the organization money. 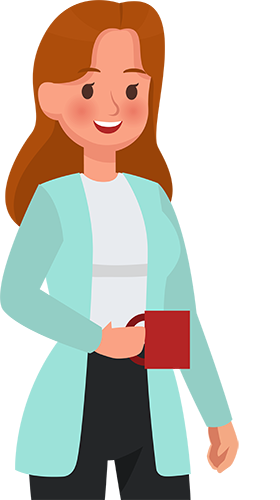 LET US LEAD YOUR ORGANIZATION THROUGH MICROSOFT 365 IMPLEMENTATION AND SUPPORT

Now that the bulk of organizations are remote, Microsoft 365 offers users the flexibility to get work done anywhere with access to email, calendars, file storage, a hub for teamwork, and productivity apps that work as one holistic solution.

Louisville Geek is a privately-owned Information Technology company that provides comprehensive managed IT services for small to medium sized businesses and organizations throughout central Kentucky and the greater US.

Lexington Geek is a sister company of Louisville Geek, headquartered in Louisville, KY. LexGeek provides IT support for small to medium-sized businesses throughout Central Kentucky.